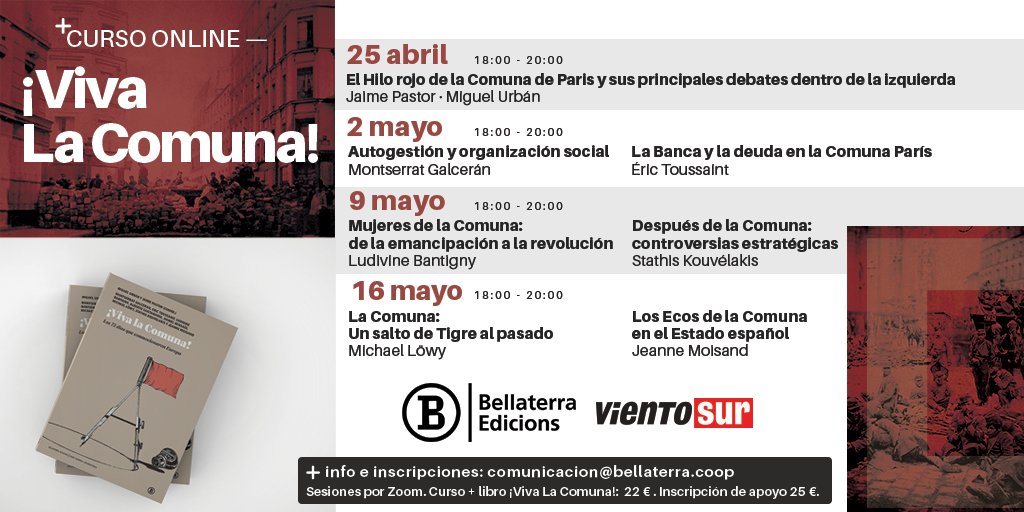 END_OF_DOCUMENT_TOKEN_TO_BE_REPLACED

This book offers the first systematic exposition and critique of the major
approaches to periodizing capitalism, bringing to bear both deep rooted
theoretical questions and meticulous empirical analysis to grapple with the
seismic economic changes capitalism has experienced over the past 150 years..

Westra asks why – despite the anarchic and crises tendencies captured in
radical analyses – capitalism manages to reload in a structured stage that
realizes a period of relatively stable accumulation. He further evaluates
arguments over the economic forces bringing stages of capitalist development
to a crashing end.

Particular attention in the periodization literature is devoted to examining
the economy of the post World War II golden age and what followed its
unceremonious demise. The final chapters assess whether what is variously
dubbed neoliberalism, globalization or financialization can be understood as
a stage of capitalism or, rather, an era of capitalist disintegration and
extinction.

“In his new book, Richard Westra takes up two long-standing and crucial
questions in the study of capitalism. How do we conceptualize and periodize
the different historical phases of capitalist development in general and this
long period of neoliberal globalization in particular? What are the signs of
a fundamental impasse in capitalism’s dynamics of accumulation, it’s terminal
crisis, and the emergent political conditions pointing toward a social
transformation? There are few texts that take these issues up, and Westra
provides a timely and important map to these debates. In a conjuncture in
world politics where social forces on the right are taking an authoritarian
turn and new movements on the left are beginning to surface, this book is
written with the right temper of careful assessment and necessary sense of
political urgency.” (Greg Albo, York University, Canada)

“After systematically critiquing alternative accounts presented over the last
150 years, Westra develops his own explanation of the discontinuities in
continuity of capitalism. His book will appeal to all those with a
theoretical, historical, and practical interest in the nature, trajectory,
and crisis-tendencies of capitalism up the current stage of consumerism.”
(Bob Jessop, Lancaster University, UK)

“Many analysts have sought to identify and analyze distinct periods in
capitalist history, from Marx, Hilferding, and Lenin, through recent
examinations of neoliberalism, globalization, and financialization. Richard
Westra fills a gap in this literature by offering a comprehensive account,
along with a critique, of those efforts. He offers a gloomy conclusion, that
the current stage is not a stage of capitalism at all but a period of
disintegration of its foundations.” (David M. Kotz, University of
Massachusetts Amherst, USA)

“Determining the historical periods of capitalist development is one of the
most complex problems faced by Marxist political economy. Richard Westra
reviews the relevant literature with great skill, and discusses novel
approaches that draw on Uno School Marxism. His book is a powerful
contribution that will serve as reference point.” (Costas Lapavitsas, SOAS
University of London, UK)