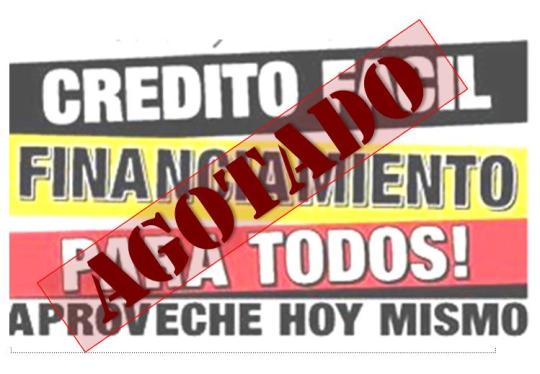 The cyclical pattern of capitalism is periodically punctuated by severe crises that lead to restructuring of the political-economic system. In this article we argue that the underlying factor of the current crisis is a real economic imbalance caused by an unprecedented growth of the nancial sector. Moreover, we argue that a return to an expansive era of capital accumulation will become impossible in the advanced countries.